Pic from Klubb Democrazy
Dear friends and readers!
Today I have discovered a great club in Stockholm [well maybe some years later than others, but its still good :) I can blame that I have not lived here for a while], its named Klubb Democrazy. I would say its a little bit like John Doe on [hg] in Linköping. I would spontaneous say indie and electro inspired music, but I might be wrong. Im positivley surprised by todays line-up. First out was Violet Vain, thay started out pretty good but I was not so found of the ending. The second band was Old News, whom started out really weak but then they really took it to the next level. I do not even know the name of the third band, and I dont wish to either. They were really lame, and it sounded like the drummer was about to beat the crap out of the drum set. But it was all in all a really nice evening at Landet!
[hg] friday John Doe klubb democrazy landet old news violet vain 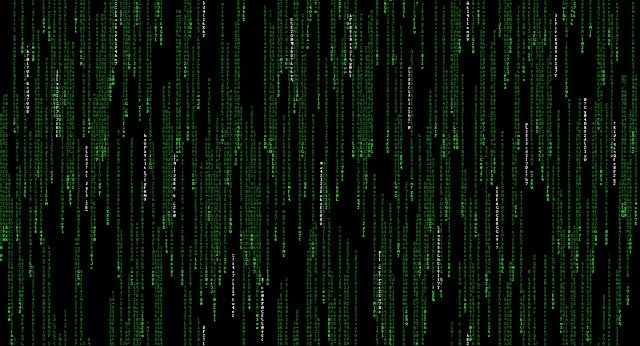 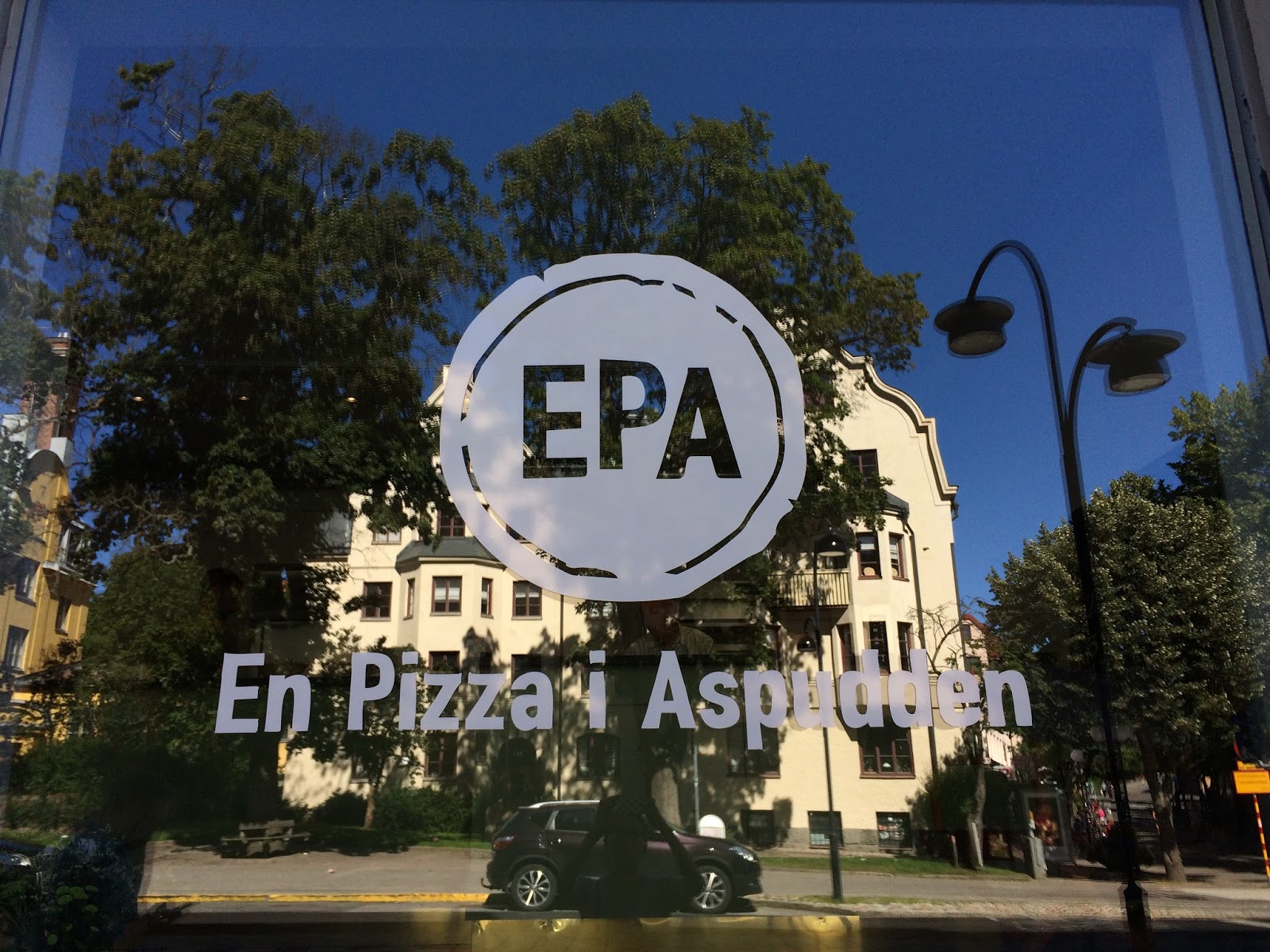 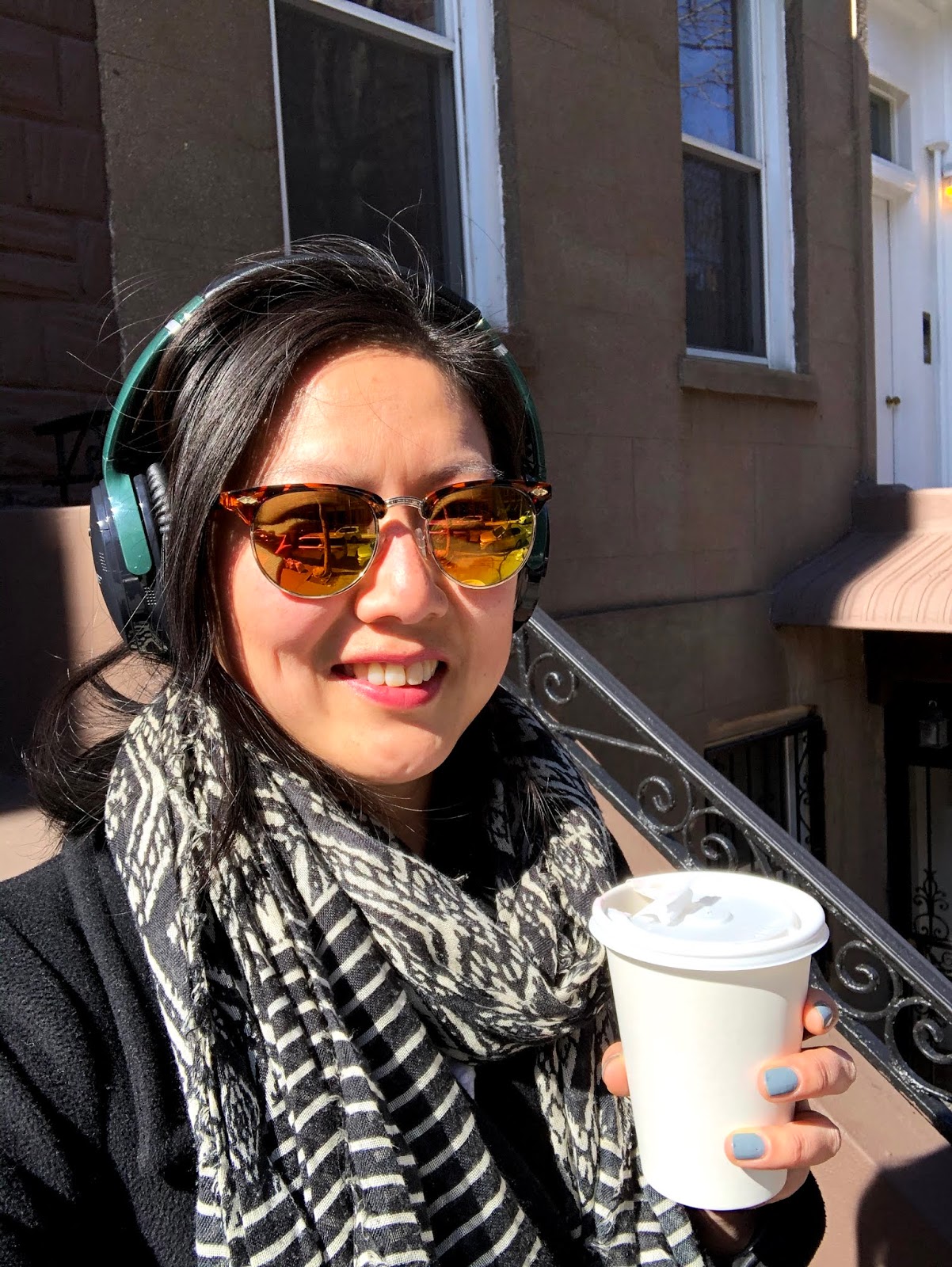